Skip to content
Conscious Impact Financial Planning > Financial Insights > Investment > Money makes the world go round. It’s time we finally use that to our advantage. 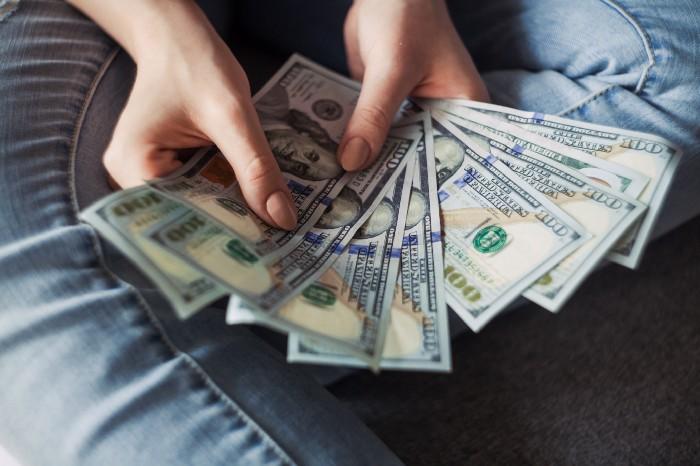 This article was originally published on August 4, 2020 by our founder Meghan Lape-Lefevre. You can see the original article here: https://medium.com/@meghan.lape/money-makes-the-world-go-round-its-time-we-finally-use-that-to-our-advantage-2f057cccebc4

It is an understatement to say that the United States is currently in turmoil. So many of our beliefs on what our citizens deserve or don’t deserve are being fought in a very public and political arena. Those discontent are following the traditional course of action to bring about change — petitioning, protesting, and voting. In my opinion, this engagement is a beautiful transformation from the apathy that generally encumbers our society. But as more time goes on it becomes prudent to ask, are these efforts actually being effective? It is difficult to say. After all, it is challenging to have a 6000 foot view when you are so personally invested in the matter at hand.

Speaking for myself, I can’t shake the feeling that corporations and lobbyists have more influence than the population itself. Their ability to funnel money into all the right places and network with powerful people and institutions makes them an incredible force to contend with. How can we possibly hope to affect change when such an overwhelming force is against us?

Well, here’s the thing. They don’t have all the money. A lot of it, sure, but not all. Couldn’t the influence of our money compete with the influence of theirs? I know that it would be difficult. After all, they only have to get a few individuals to agree since they have so much extra capital. For the rest of us, we would have to get a massive amount of people to agree to get the same financial effect, but it could be done. The question then is, how do we get everyone to agree? How do we communicate the value of being intentional with every transaction and inspire others to join us?

The only solution I have found thus far is to focus my efforts on the Financial Advocacy Movement (FAM), a collective of people who consciously vote with their dollar on a daily basis. Some of you are already participating- boycotting products and businesses that go against your personal beliefs. Some of you are even going further and intentionally devoting your purchases to local small businesses and ventures that live by the practices that you support. But consumer purchases are just the tip of the iceberg for FAM.

Don’t get me wrong, corporations still pay attention to consumers and their preferences, but there is someone they listen to more — their investors. Up until now, it was generally assumed that if you want to do good, you would have to be ruthless in your business practices and then you could use those profits to give back to charitable causes. But what if we pressured companies to do the right thing in the first place so that we wouldn’t need charities to pick up the slack?

I think it can be done if we are able to educate others on its importance and bring us all together. We can use the same methods we are familiar with- Boycotting or divesting from companies with bad business practices, using our proxy votes to support the board members that are initiating positive change, and petitioning for specific changes within the stocks that we hold. If enough of us come together, corporations will have to listen to us. Because if they don’t, it will significantly affect their bottom line, and that is enough to motivate anybody.

So where do we go next? To be honest, I am still trying to find that out. But for now all I can do is roll up my sleeves and facilitate the divesting, voting, and petitioning for those that I work with. If there are any other avenues to pursue, I would love to hear about it.

But in the meantime, I’ve got you FAM.